Feel free to reach out to Capital City Dance, Ottawa’s best place to learn and practice a variety of dance styles.

Suzie is a ballet teacher here at Capital City Dance. She began as a student with us in 2009 and was a part of the competitive team until 2015. In addition to this, she has completed her grade 8 examination with the Royal academy of dance and placed first in her class, she has also completed her advanced foundations examination with the Royal Academy of dance. As a student she spent summers in the competitive program as well at intensives such as the Royal Academy of Dance intensive in the UK. She began her teaching career as an assistant and has now been teaching for 3 years. 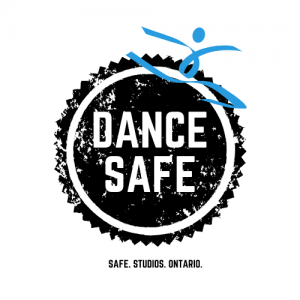 Registration for Fall Classes opens at 9:00 am on Friday, July 16th!